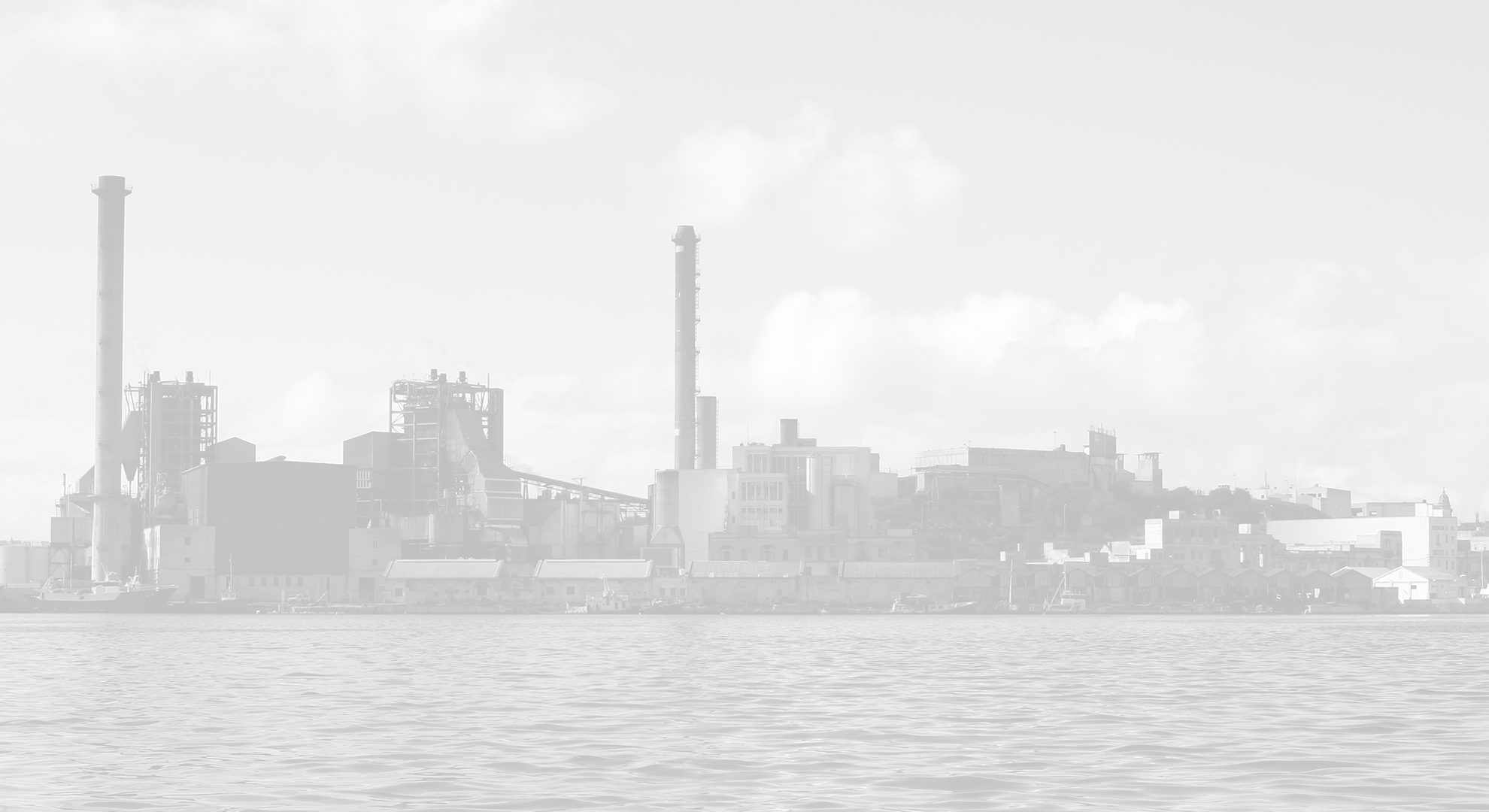 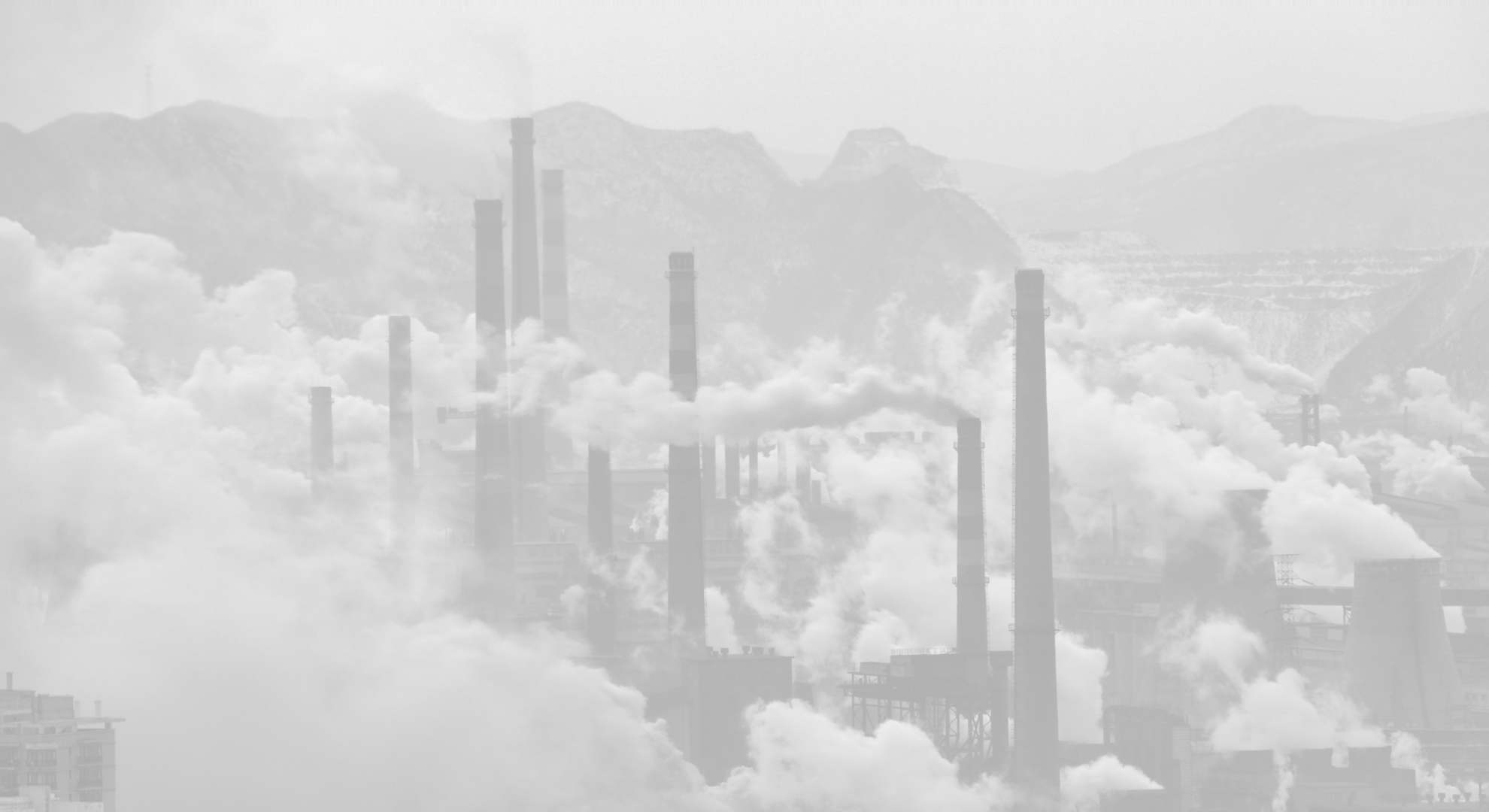 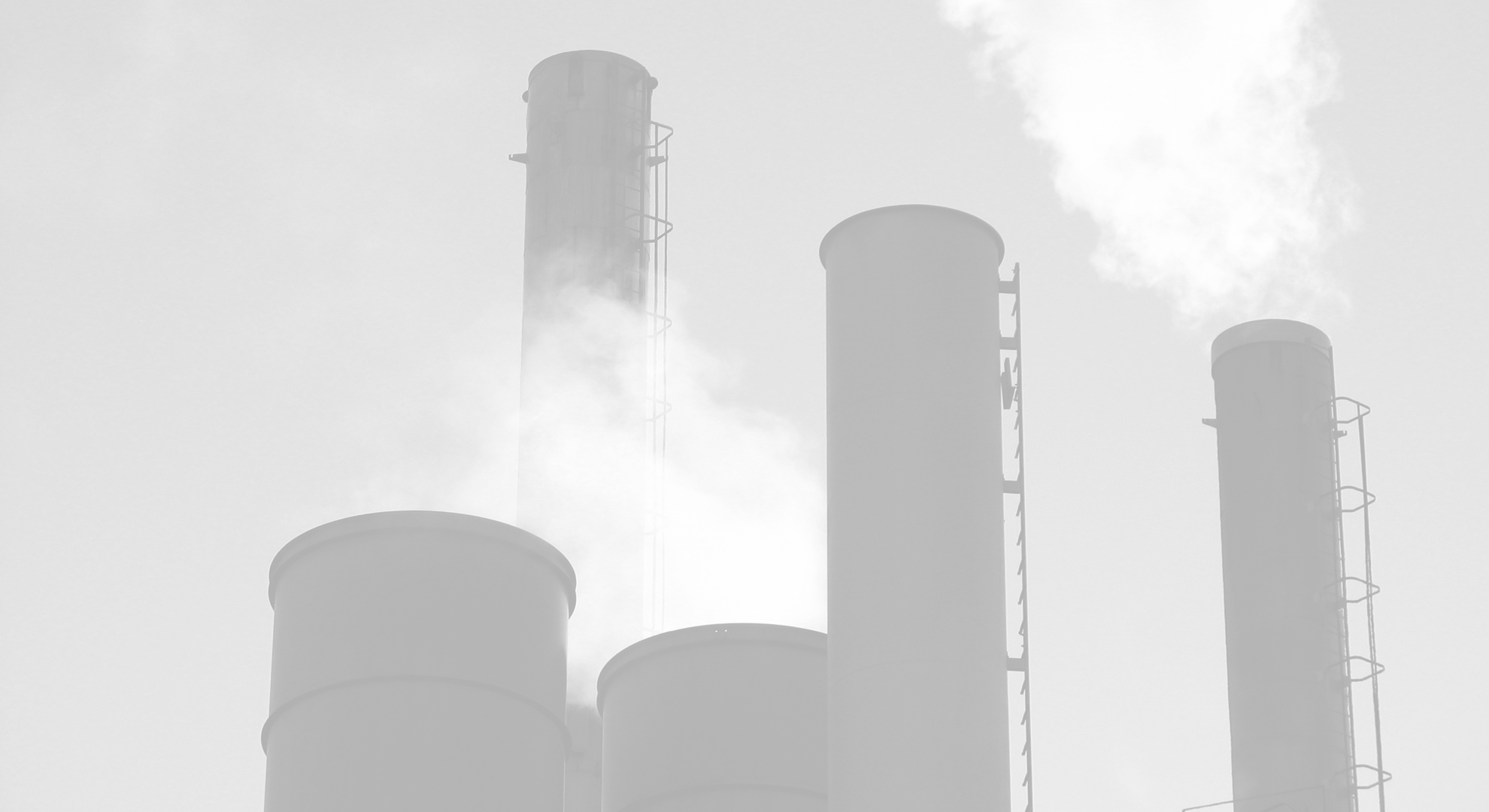 The EJMA Standards are used for proper selection and in designing of metallic bellows type expansion joints in order to achieve safe and reliable piping and vessel installation.

Other materials are available by request.

This type of expansion joint is made up of one single bellows provided with welding ends. Used mainly for compensating axial, but to some extent lateral and angular movement. 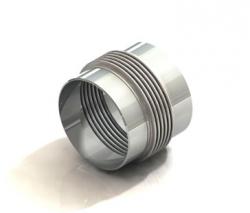 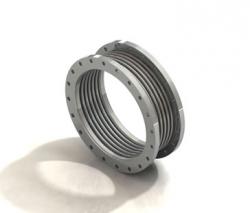 This type of expansion joint is made up of two bellows joined together by a central pipe provided with flanged ends. Used mainly for compensating axial and lateral movement, but slightly also angular movement. 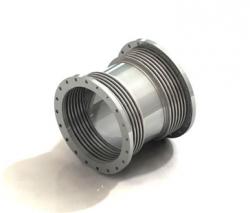 This type of expansion joint is made of one single bellows element with end connections plus a tie rod system. Absorbs axial and small amounts of lateral and angular movements if provided with only two tie rods. 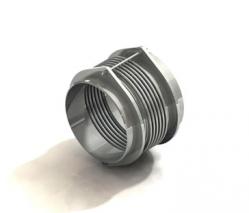 Compensates lateral movement in all levels. Using these kinds of expansion joints, adequate anchors and guides are installed to pipeline 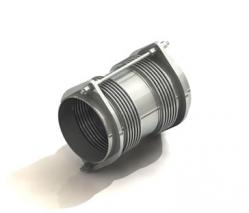 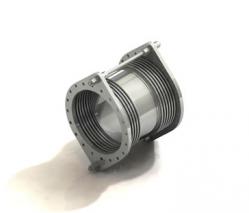 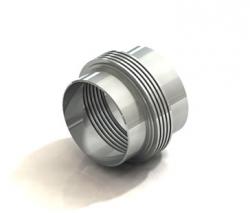 They resemble to “unrestrained” expansion joints, but they are provided with inner sleeve as well as with external cover. In addition there is installed a protection for contraction, extension and for unexpected twists.

Designed for cases in which the fluid pressure acts on outside of bellows and the atmospheric pressure from inside. This ensures stability and equal pressure on both sides of the bellows. Perfect expansion joint for compensating high pressure and large axial movements.

These expansion joints are characterized by a high convolution profile and thick ply construction. They can be manufactured in circular, oval or any particular shape. They are characterized with one or more convolutions and supplied with flanged or welded ends or bellows element only. Thick Wall expansion joints are frequently used in heat exchangers, furnace and blast furnace pipe work. 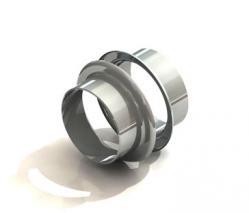 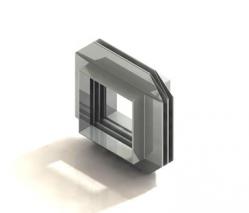 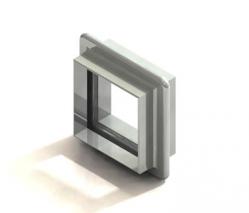 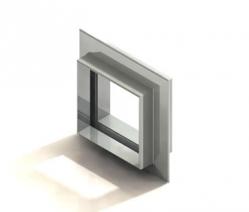